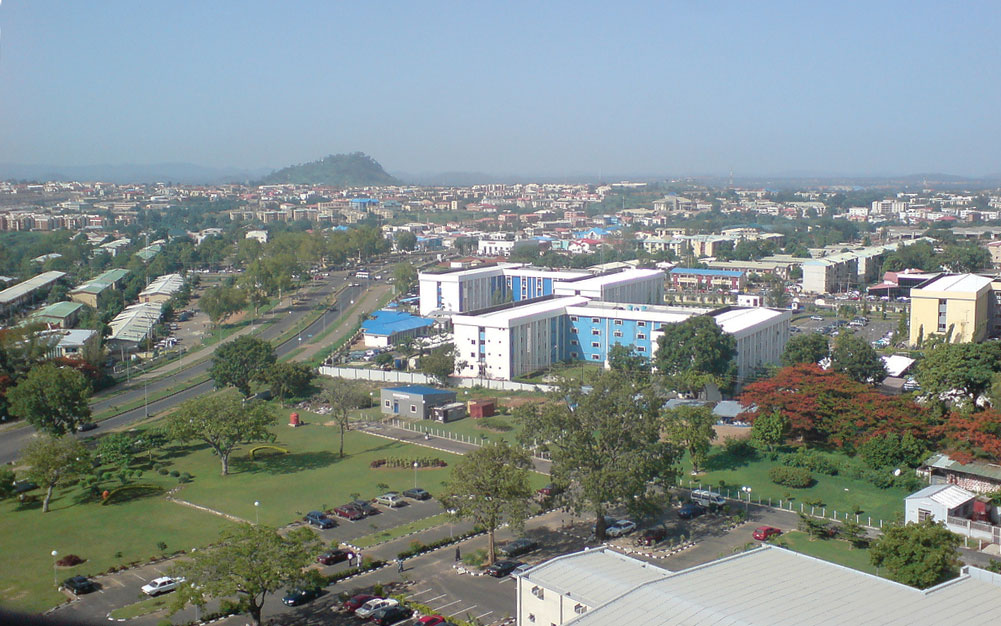 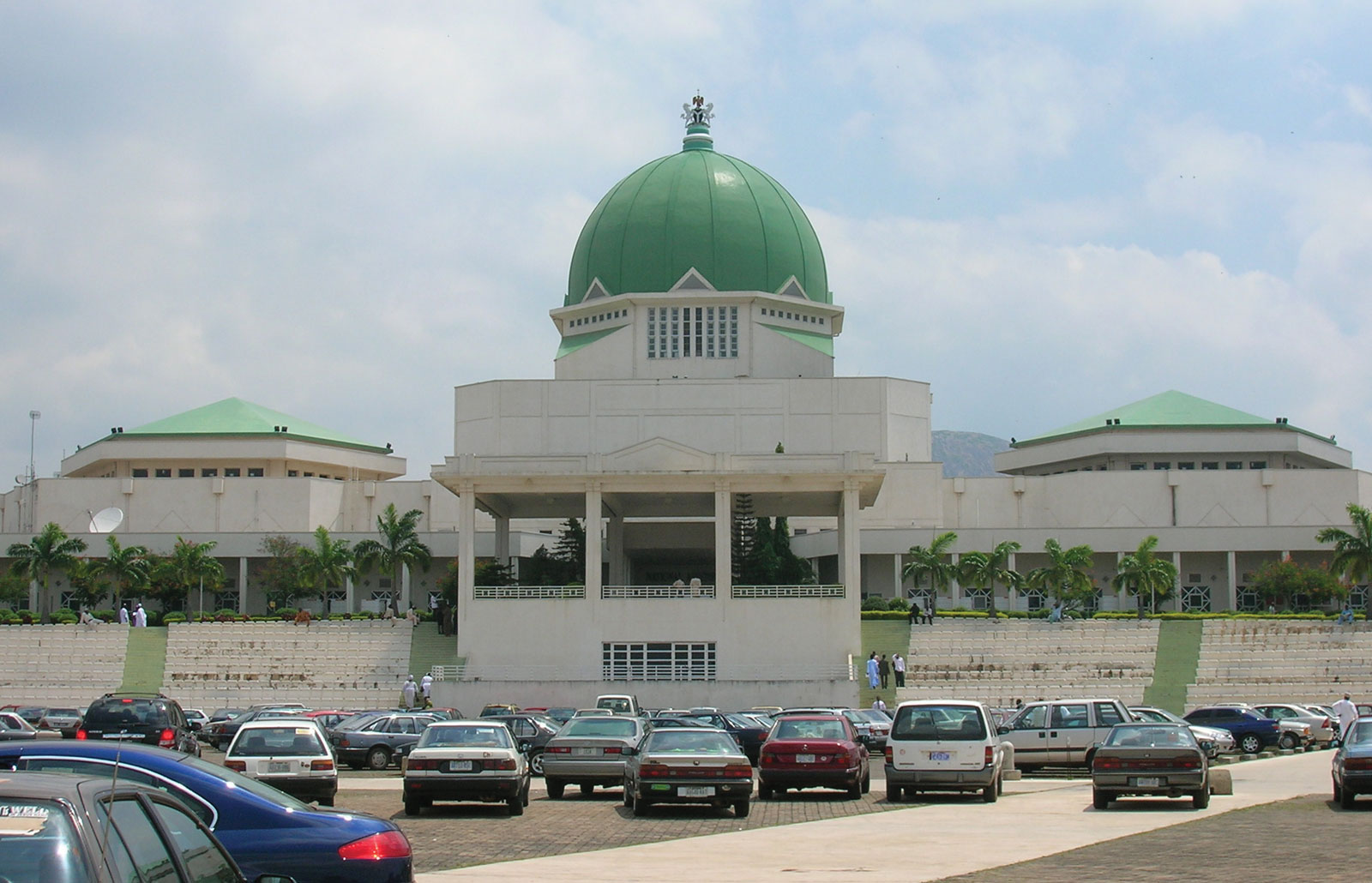 Abuja, city, capital of Nigeria. It lies in the central part of Nigeria, in the Federal Capital Territory (FCT; created 1976). The city is approximately 300 miles (480 km) northeast of Lagos, the former capital (until 1991). During the 1980s the new capital city was built and developed on the grass-covered Chukuku Hills.

The site was chosen for Nigeria’s new capital because of its central location, easy accessibility, salubrious climate, and low population density and the availability of land for future expansion. It was the first planned city to be built in Nigeria.

Abuja lies at 1,180 feet (360 metres) above sea level and has a cooler climate and less humidity than is found in Lagos. The city’s Central Area contains the city hall, national cultural institutes, and other government-related offices. It also contains the Three Arms Zone, which is home to the presidential palace, the National Assembly, the Supreme Court, the National Arboretum, the National Christian Centre, the National Mosque, and Millennium Park, the largest park in Abuja; the National Children’s Park and Zoo is nearby. Other areas provide housing, shopping facilities, and other urban amenities.

The National Stadium, a large multisport arena, is located on the western edge of the Central Area. Abuja has an international airport, and expressways connect the federal capital with other cities. Power lines and underground cables conduct electricity to the city; the Shiroro Dam, on the Niger River southwest of Abuja, is one source. Pop. (2006) Abuja Municipal Area Council, 776,298; (2016 est.) urban agglom., 2,940,000.